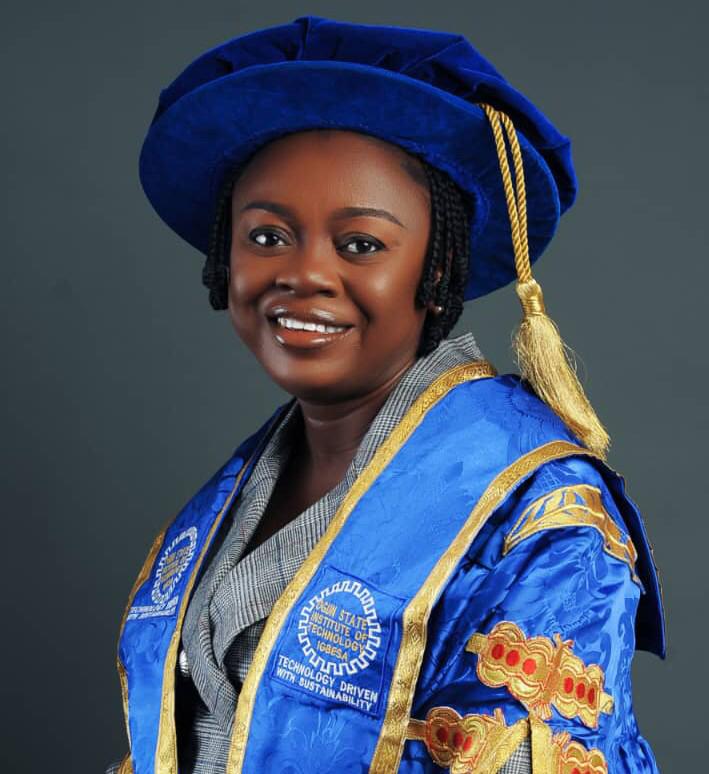 Yewa People Development Council (YPDC) congratulate the Rector of the Ogun State Institute of Technology, Igbesa, Dr. Olufunke Akinkurolere, a member of the Board of Trustees of YPDC on her new appointment as the Acting Chairman, Council of Heads of Polytechnics and Colleges of Technology in Nigeria (COHEADS).

The appointment, it was learnt, followed the expiration of the tenure of Muhammad Sani Aliyu as the Chairman and Rector of Waziri Umaru Federal Polytechnic, Birnin Kebbi, on January 28, 2022.

The council at its 147th meeting on January 25, had unanimously agreed that Mrs Akinkurolere be appointed to occupy the position in acting capacity.

According to a letter signed by the council’s Secretary General, Masud Elelu, the Rector would hold the position pending the election of a substantive Chairman for COHEADS.

The letter addressed to Akinkurolere reads: “Please be informed that, at the 147 meeting of the council held on Tuesday 25th, January, 2022, members unanimously resolved that you be appointed as Acting Chairman of COHEADS.

“This is sequel to the expiration of tenure of office of Arc Muhammad Sani Aliyu as Chairman and Rector of Waziri Umaru Federal Polytechnic Birnin Kebbi, effective 28 January 2022.

“I am by this letter informing you officially of your appointment as the Ag Chairman of COHEADS, effective 28 January 2022, until a substantive Chairman is elected.

“On behalf of the executive members of the COHEADS, please accept my congratulations.

“Wish you a successful tenure in office.”

Speaking on her appointment in chat with newsmen, in Abeokuta, the Ogun State capital, Akinkurolere said she had accepted the new appointment in good faith, promising to work towards repositioning the council.

She appreciated Governor Dapo Abiodun for giving Ogun higher learning institutions and their heads the opportunity to excel among their counterparts in the nation.

Akinkurolere said she would use the new appointment to contribute her quota to the progress of tertiary education in Nigeria and also galvanise her colleagues in the Council of Heads of Polytechnics and Colleges of Education in Nigeria to drive growth in the educational sector, in particular the Technical and Vocational Education Training (TVET).