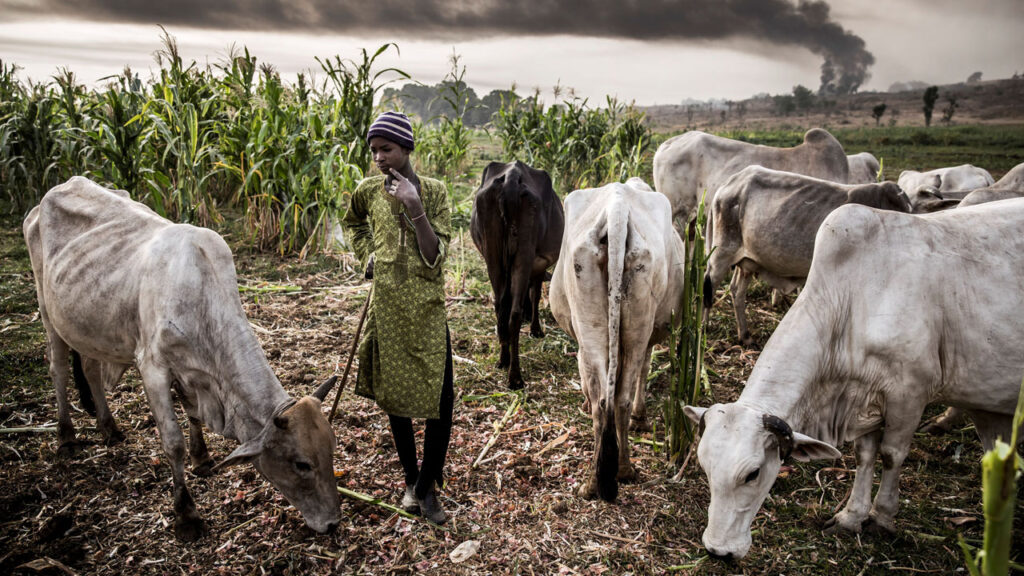 Elders in the Yewa axis of Ogun State have said residents of the area now live in fear with the renewed clash that ensued between farmers and herdsmen on Thursday in the Imeko area of the state.

In the first quarter of 2021, many residents of Yewa North and Imeko Afon local governments fled their homes and became refugees in Benin Republic due to incessant night attacks by suspected herdsmen, who killed and razed houses.

Therefore, the fresh killing and destructions that occurred last week have created tension among residents of Ogun West, who do not want a repeat of last year’s experience.

The people of the area said the recent clash came at a time when they thought things were getting better between the host communities and the herdsmen, urging the government to nip the crisis in the bud.

The President of Yewa Think Tank and Vice Chairman of Yewa People Development Council, John Aihonsu, described the incident as unfortunate and shocking.

“The issue is rather unfortunate and uncalled for because we thought things were getting better, but with that incident, we don’t know where we are yet. It’s rather shocking. That’s not what we should be experiencing at this point in time. The authority should make sure the root cause of this issue is appropriately addressed to put a stop to such an incident forthwith. It’s really dehumanising for us to be experiencing such things in that area this time.

“We know what we have suffered in the time past and we thought we were getting some respite, but unfortunately this recent one now has thrown everybody into a state of fear and kind of unsettled mind. So, it should be totally condemned,” Aihonsu lamented, calling on agencies and powers-that-be to rise up and put an end to such incidents,” he said.

The Yewa leader spoke further that repeated clashes between herdsmen and their host communities have hindered development in the zone due to a lack of unity and progress.

According to him, people of Yewa have been compelled to ask if they have any sense of belonging in the society or if there is anyone who has their interest at heart.

He added, “This incident is sad and it will be condemned by any well-meaning person. It is something that one does not pray to continue in that area because it does not bring unity, progress or development. It makes people continue to live in fear. And when you are living in fear, you hardly can think right. There is no development that can come in that kind of situation.

“It brings in a situation where you begin to ask yourself, is there any sense of belonging into this community at large? Or do we actually have people who have our interest at heart? And that is a very challenging statement to anybody who is in a position of leadership or in governance at this point in time. We think those in authority will see it from that angle and address it appropriately before it is too late,”

Aihonsu debunked allegations that Yewa elders and leaders have been docile and nonchalant over the crisis rocking the senatorial district, saying, “That’s an insinuation which will not be totally right. No reasonable elder in the land will be nonchalant when it comes to the issue of life and property. Elders and leaders, to my knowledge, are doing their best so far. But then, there is no individual or group that does not have limitations. The elders are doing their best according to the resources at our disposal and we are not resting on our oars. The matter is being discussed from time to time. But if we have not reached the goal, it will still appear as if one is not doing much.

“The elders don’t have control of law enforcement agencies. It is the government that has authority over them. That is why we are appealing to the government to do the needful.”

Signed and approved by YPDC