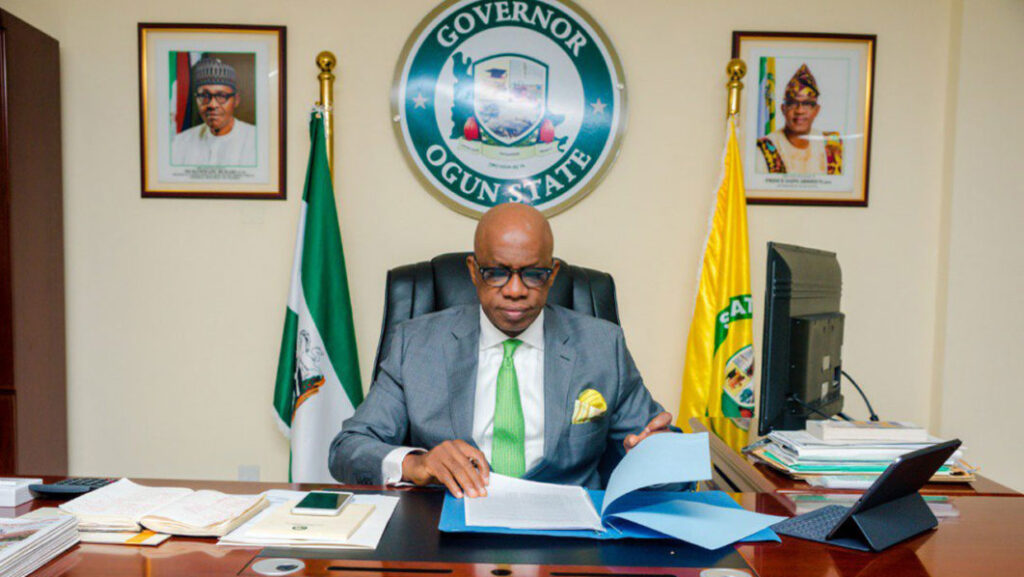 Sir: It saddens every mind to watch, at this crucial time, the view of the Yewa International Market located at Owode-Yewa, Ogun State, which was said to be an everyday market that generates over N2 million daily on tax and over a billion of naira on sales. It is obviously a multi-billion naira economic facility secluded in total waste and abandonment covered up in shrubs and thick bushes.

The leaders of Yewa including the indigenes of the land cry out to Governor Dapo Abiodun to critically treat the case as a matter of urgency, having heard of his progressive projects commissioned lately across the state, to add this as part of his many successes.

The international market, which was commissioned in 2006 under the administration of the former governor Otunba Gbenga Daniel, was intended to improve the economy of the state. Yet as it recently stands, millions of naira is being wasted daily, as such an enormous multi-billion naira facility is in absolute abandonment. It is a known fact that the global coronavirus pandemic gave a huge blow to the world economy which Ogun State is not exempted. The onus rest on every working government to brainstorm intensely on how to make the nation’s economy bounce back into working effectively and adequately regardless of any prejudice. Patronising such a facility like Yewa International Market could be a right move in the right direction if the governor adds it to be part of the blueprint template to revive the economy for the betterment of both the lives of the people and the improvement of the state.

Meanwhile, an interview with the Arebigbade 1 Olu of Owode-Yewa, Oba Rev Mathew Sunday Akindele JP, showed appreciation to the state governor for his proactive step taken on the request for the rehabilitation of Owode-Ilaro road. The king further suggested that the current administration led by Abiodun could leverage on the African Continental Free Trade Area (AfcFTA) in which Nigeria signed to be part of on the 7th of July 2019.

He revealed that the main goal of AfcFTA is to create a continental market for goods and services, with free movement of people and capital, and pave the way for creating a customs union. He noted that this will grow intra-African trade through better harmonisation and coordination of trade liberation across the continent which the Yewa International Market already represents. Although, in an interview with the Babaloja of Yewa International Market, Mr. Rasaki Busari made it clear that the government frowned at smuggling business predominantly known for the vicinity yet the handling of matters with extreme measures has totally sabotaged a multi-billion naira generating investment by the government. He stated that in 2014, the administration led by Senator Ibikunle Amosun attempted to revive trading activities but was later abandoned.

Currently, as things stand at this crucial time, such a billion naira facility lies in total desolate. The equipment there is deteriorating daily which the government could save before things get worse.

In this vein, Akindele further advised that the current administration could look into friendly policies that encourage both importation and exportation businesses as relate to AfcFTA that could reinstate the market into active and full utilisation.

In a related environment, Mrs Oluwatosin Martins, the Iyaloja of Yewa International Market emphasised the urgent need to use the market as part of the plan to bounce the state’s economy back from the hit of the global coronavirus pandemic. She said from the angle that many have lost their jobs during this trying time, roaming aimlessly on the street, prone to commit all sorts of atrocities. The most important question being directed to the governor remains can this dry bone rise again?