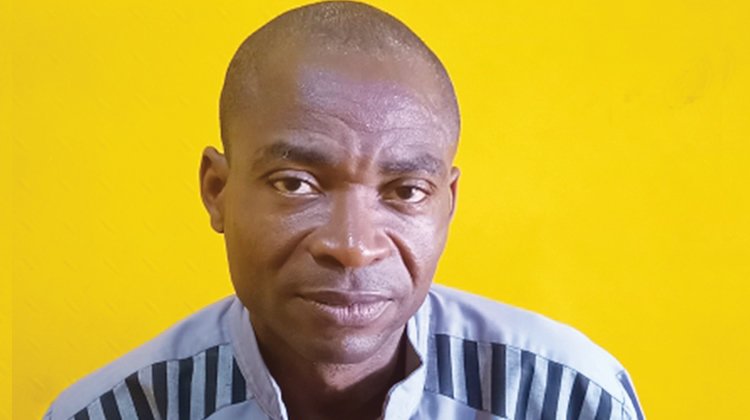 Fear has gripped residents of Igbokofi, in the Yewa-North Local Government Area of Ogun State following the invasion of their village and arrest of an activist, Kunle Garb .

The foreign police reportedly whisked Garb away last week Thursday,  following his resistance against  the alleged encroachment of some parcels of land in Ogun State, Nigeria,  by authorities of  the Benin Republic .

Nigeria and Benin Republic share boundary in some parts of Ogun West.

Residents said he was neither allowed to have a legal representation during the proceeding.

“His arrest has to do with his role  in the case of  encroachment of Nigerian  land  in igbokofi, Ogun State,  by  Benin Republic .

“I consulted community leaders and we visited the police station in Ipobe, Republic of Benin, to secure his release, but I was prevented from seeing him.”

He however said that prominent persons in the country, including Vice President Yemi Osinbajo , deputy governor of the state, Noimot Salako-Oyedele and other top government officials  had been informed about the development .”

A resident, who was at Benin Republic during the trial of Garb,  Afolabi  Amosu, said  Benin Republic police  whisked him  away from a  Igbokofi Market.

He said “We were not allowed to enter the court room; it was only Dr Kunle Garb and the Benin Republic police that were allowed in the court room.

“The Benin Republic police said that he (Garb) was causing commotion in the town. They didn’t allow us to get a lawyer. We asked them if they could get us a lawyer, they said it hasn’t got to that level. He was returned to cell again on Monday and he has been there.”

Attempts to get Ogun State Government’s reaction failed as the governor’s Chief Press Secretary,  Kunle Somorin, had yet to reply to a text message sent to him.

The Commissioner for Information and Strategy, Waheed Odusile, neither answered  calls made to his mobile phone nor reply to a text message sent to the phone.